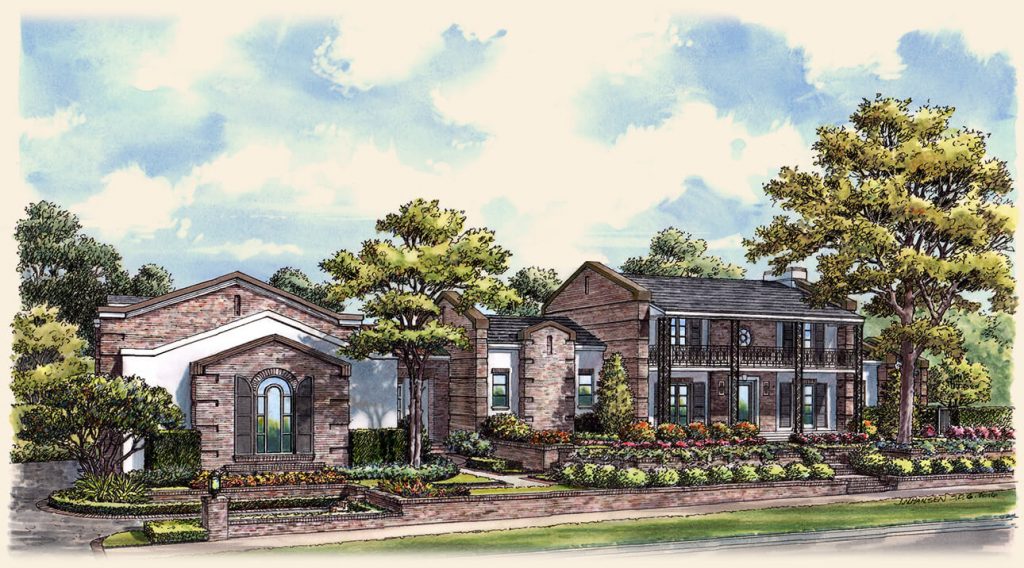 Gribble Interior Group and President Grant Gribble are honored to be selected as the interior designer for The New American Remodel 2018, a project sponsored by the National Association of Home Builders (NAHB). Along with other local businesses including Farina & Sons, the remodeler for the project, Grant will be completing the interior of the remodeled two-story, 1930s-era home just outside of downtown Orlando.

Full scale renovations of the home, originally designed by architect Harold Hair, will include more open living spaces, reconfigured baths, a new master suite, a kitchen and family room addition, and a covered porch. The remodeled two-story home will be expanded to 5,000 square feet, also adding a three-car garage, bonus room, outdoor entertainment area with a resort-style pool and summer kitchen, and 2,200 total square feet of living space for Gribble to design.

The home will be unveiled at the International Builders’ Show, Orlando’s largest convention, in January 2018.