Our Mission:
To provide design excellence through superior products and services.
We create environments that provide a positive impact in the home and workplace. 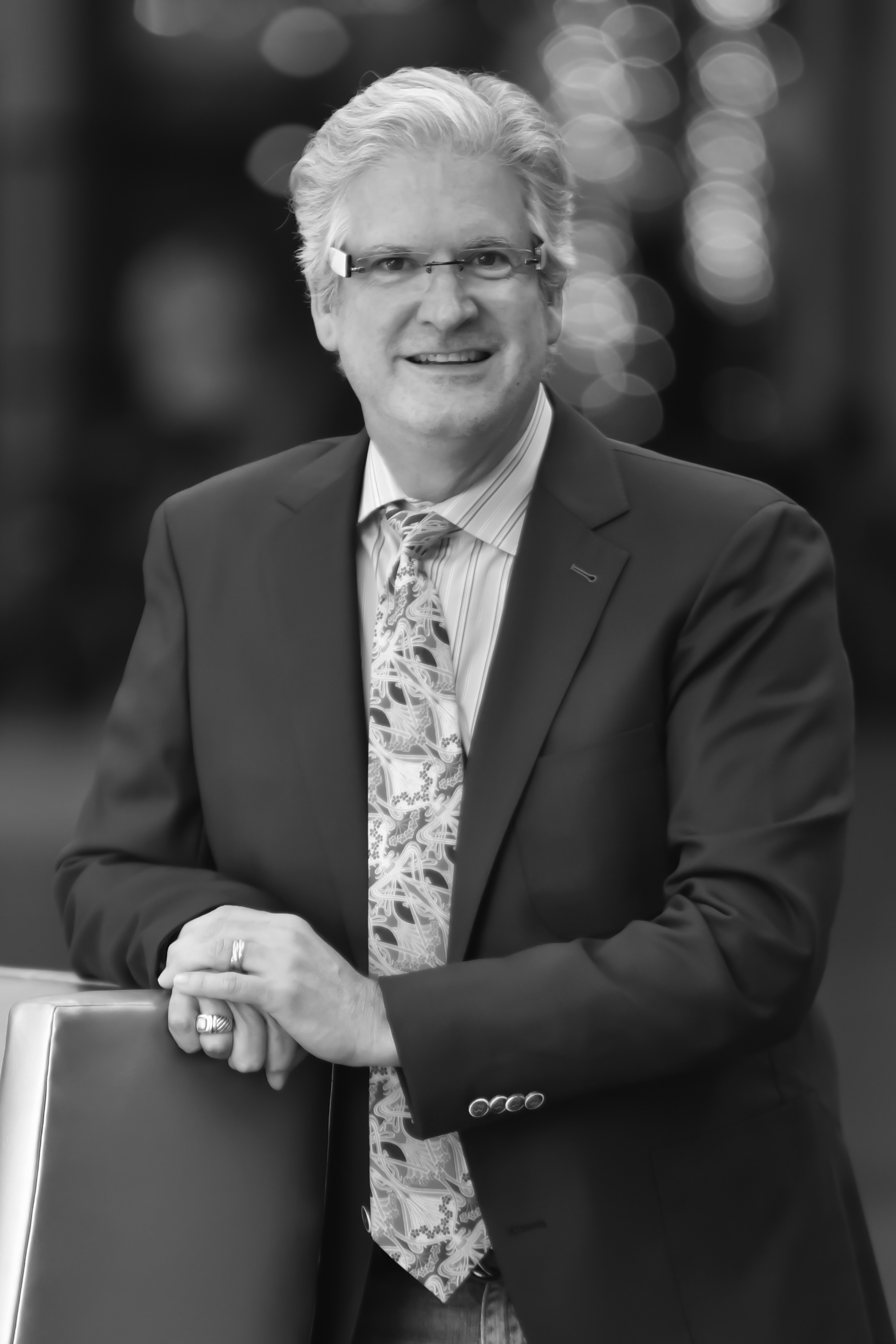 Grant Gribble, FASID, IIDA, is President of Gribble Interior Group.  Mr. Gribble is a professional member of both the American Society of Interior Designers and the International Interior Design Association. He is a second generation interior designer and is certified by the National Council for Interior Design Qualification and Registered in the State of Florida.  He has been an educator, has served as chair of the Florida State University Interior Design Advisory Board, and has served as the ASID Florida North Chapter President.  His award-winning projects have been featured in such magazines as Southern Living, House Beautiful, Florida Design and HGTV.  Most recently, he was bestowed an ASID Fellowship for making outstanding contributions to the interior design industry, for his commitment to the profession, and for the excellence of his portfolio of work.

Alice Gribble, founder of Gribble Interior Group, is a FL registered interior designer, and a past member of ASID (American Society of Interior Designers) for over 25 years. She holds an AS Degree from Seminole State College and is a member of their Industry Advisory Board. Alice is an icon in the profession and is respected by her peers. She continues her timeless commitment to each and every project. Her studies abroad have included continuing education of architecture and design in England, Italy and France. 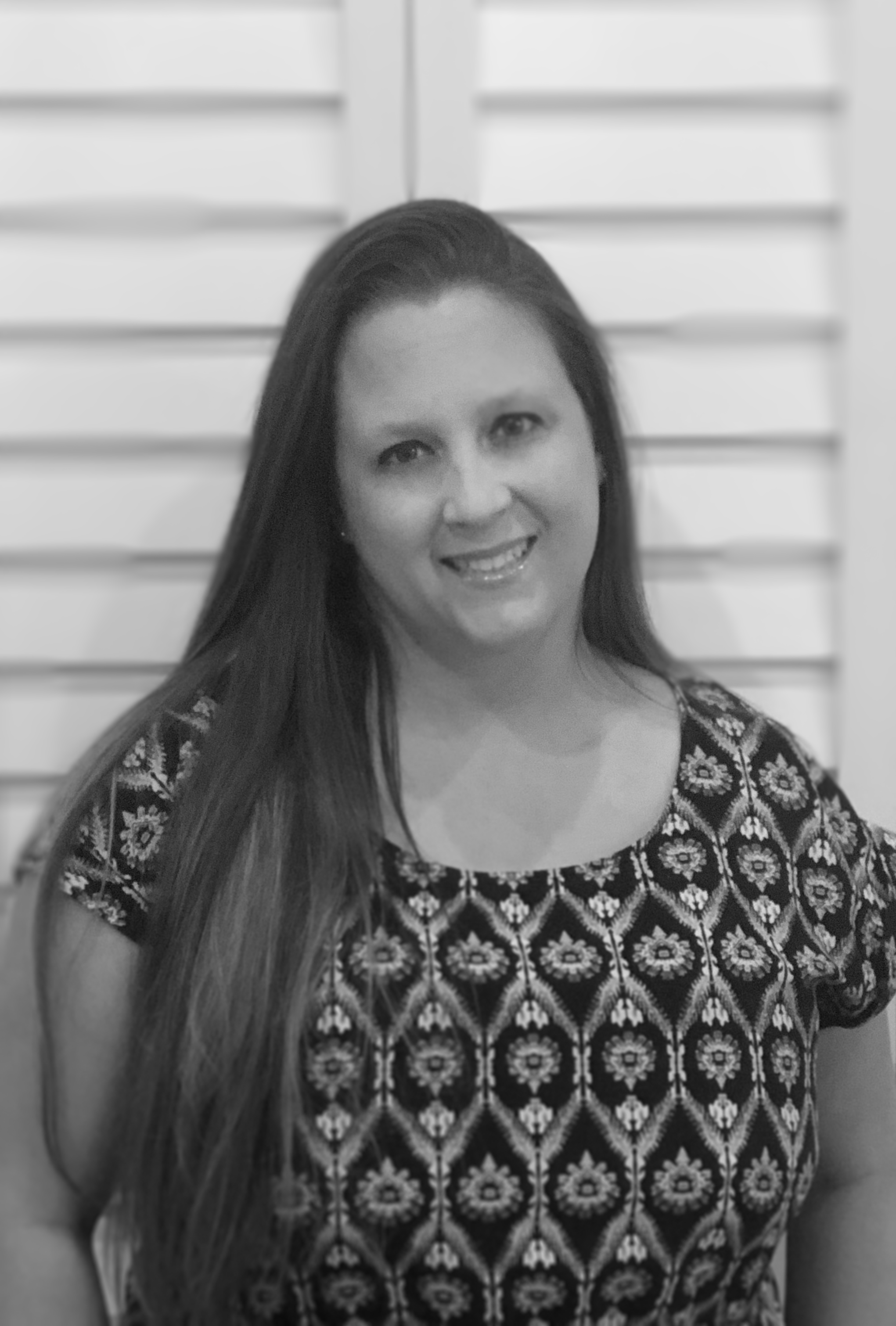 Born and raised in Central Florida, design assistant Amanda Scott has a positive approach and attention to detail that make her an invaluable asset to Gribble Interior Group. She graduated from Seminole State College with an Associate of Science degree in Interior Design and her previous work in retail service makes her attentive to a client’s needs. Her favorite interior design style is midcentury modern with a touch of farm house. She has a love of timeless furniture pieces and excitement for unexpected accessories. Amanda’s fun loving attitude and easy-going personality create a warm and inviting aesthetic.